When going on vacation, or even just going outdoors for that matter, most people only worry about the direct impact the sun can have on hot summer days. It is rare that someone would worry, for example, in the winter or if there are clouds in the sky. The reality is, however, that the suns rays can be more detrimental to your skin when combined with certain factors.

Sometimes lathering on sunscreen just isn’t enough to fully protect yourself from the suns harmful UV rays when combined with these factors. The first step in getting the optimal protection is to understand how these things can magnify the impact of the suns rays. Once you understand this you can take the necessary measures to further protect yourself when in these specific environments. 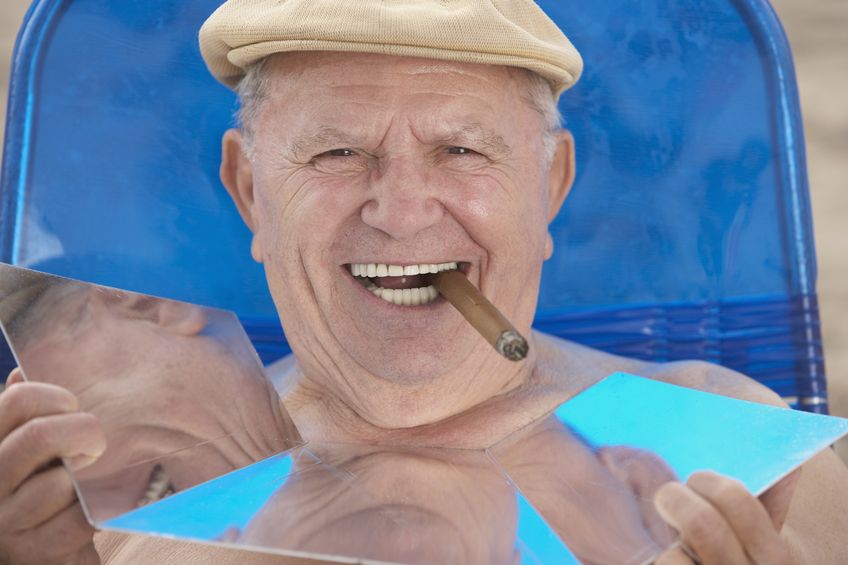 In this article, we outline some factors that can amplify the suns UV rays. Some of these are obvious but others not so much. We also provide tips on how to optimally protect yourself in these situation.

Sand at the beach

Going to the beach to soak up the sun is nothing new in Western culture. Everyone knows that if you’re going to be sitting in the sun all day you should protect yourself from getting sun burned, but at the same time, many people go to the beach hoping to get a nice golden tan and misjudge the power of the sun.

When at the beach, beware that the suns rays will have a stronger effect than normal on your skin due to the fact that sand reflects about 20% of the suns UV rays. So you aren’t just getting hit by direct UV rays, you are also getting an additional 20% of exposure from the surrounding sands reflection. This means that even if you are sitting in the shade at the beach, you will still be getting hit by UV rays from the reflection and should protect yourself accordingly.

Similar to sand at the beach, water also reflects the suns harmful UV rays. According to the World Health Organization, water only reflects about 10% of the suns UV rays. Although it doesn’t reflect as much as sand, this is still a significant amount of additional UV radiation that your body will be exposed to when you are in or near water. 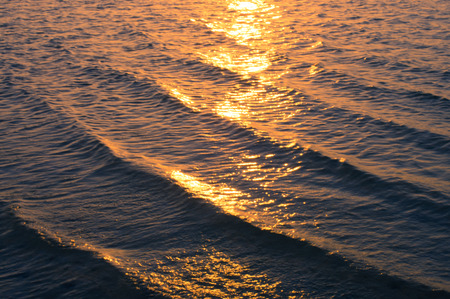 When going inside the water, you will not only be hit by direct UV rays, but also by rays reflecting from the surface of the water. On top of this, any sunscreen that you put on will be reduced even if it claims to be waterproof so make sure to reapply as soon as you exit the water and dry off.

Thinning of the ozone layer

The ozone layer is like a massive invisible bubble protecting our planet from harmful external forces like powerful UV rays. It absorbs 100% of UVC rays, the most dangerous of the UV spectrum, and reflects a large amount of UVA and UVB rays as well. Unfortunately, due to pollution that we have caused on this planet, there are some areas of the world which are losing a significant portion of the ozone protection.

The most popular example of this is in Australia, where the ozone layer has depleted approximately 9% since 1960. To add to this, the ozone above the Antarctic is significantly thinned during spring time causing what is known as the ozone hole, which passes over parts of Australia. This significant depletion of ozone allows more UV radiation to hit the earth and it’s inhabitants, making Australia the skin cancer capital of the world.

One of the last places you would expect to get sun burned is on a cold winter day. Well, if you plan on spending lots of time outdoors playing in the snow you better take a second look. Snow is known to reflect up to 80% of the suns UV rays, giving you almost double the exposure you would normally face. 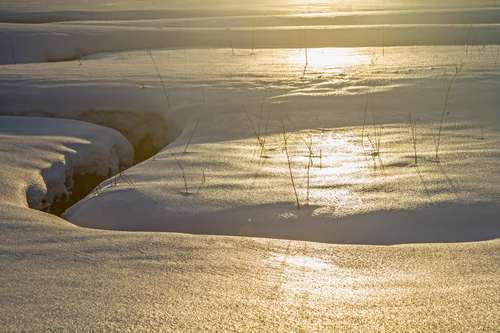 Luckily, with the bitter cold of winter, it is unlikely that you will be walking around with much exposed skin that can get burnt. The most common places people get burned is on their face which is often now covered when playing in the snow. Just be sure to cover up as much of your skin as possible and put sunscreen on any exposed skin to minimize the damage that can come from these extra UV rays.

Another place that people don’t expect to get sunburned, more so than in the snow, is on a cloudy day. Most people think that the clouds will either reflect or absorb the suns UV rays making it very unlikely to catch a tan or a sun burn, and this couldn’t be further from the truth.

According to the Skin Cancer Foundation, clouds only reflect approximately 20% of the suns UV rays, allowing the other 80% to pass through and unsuspectingly damage your skin. Don’t be fooled on an over cast day, be sure to protect yourself in the same way that you would on a sunny day if you will be spending a lot of time outdoors.

Although it may feel colder at higher altitudes, making you think that the suns rays aren’t hitting you with the same intensity that they would if you were hanging out at the beach, they are actually much stronger. According to WHO, UV levels actually increase with altitude, at an approximate rate of 10% for every 1000 meters in altitude. 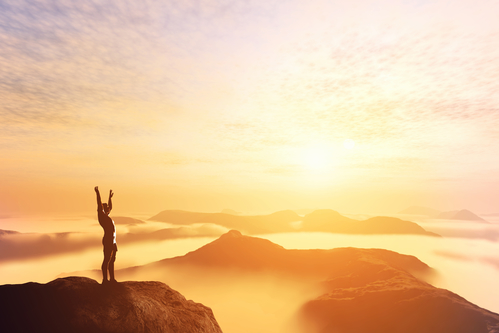 The reason for this is that the higher you go, the less atmosphere there is to absorb UV radiation. So being high up on a mountain top is much more detrimental to your skin than hanging out at sea level by a beach if you don’t take the necessary precautions.