Coming back from a vacation at a sunny tropical paradise destination will almost surely make you the center of attention amongst friends and coworkers. Everyone will be complimenting you on your newly attained golden tan with jealousy in their eyes, making you feel extra special and envied by others.

Although getting a nice tan is considered a thing of beauty in Canada and other western cultures, so much so that tanning salons are a common thing for people to keep that perfect tan during the winter months, it was not always this way. In fact, in many countries around the world it is still not considered a thing of beauty to have a tan and is actually looked down on. 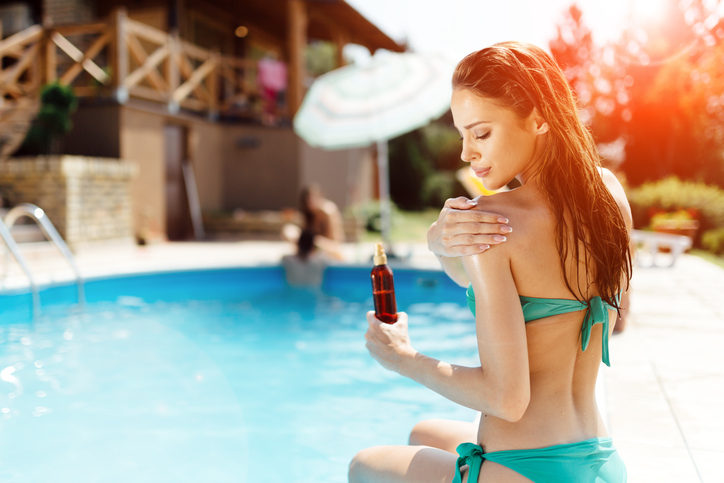 This is a very interesting phenomenon so I wanted to explore it further to understand why there are such differences in how tanned skin is perceived in different cultures around the world.

It all comes down to social status

The way that tanned skin has been perceived throughout history, and is still perceived in different cultures around the world today, appears to always boil down to the same thing; Social Status.

In Canada for example, where people spend the majority of their time indoors either hiding from the cold winter climates or working away in an office environment, tanning is a sign that you have the ability to spend more time outdoors than your colleagues.

As a result, having a tan in a country like Canada shows that you either have enough free time, enough disposable income, or a combination of the two, all being signs that you are more wealthy and have a higher social status. This has resulted in tanned skin being a desirable trait amongst western populations.

This, however, was not always the case in western society. Just a few hundred years ago, having tanned skin was not regarded as a thing of beauty. The reason for this was that people who spent a lot of time outdoors were typically lower class citizens that had to spend long hours outdoors working in the fields. As a result, it was more desirable to have lighter skin which was a sign that you belonged to a social class which allowed you to stay indoors covered from the sun most of the time. 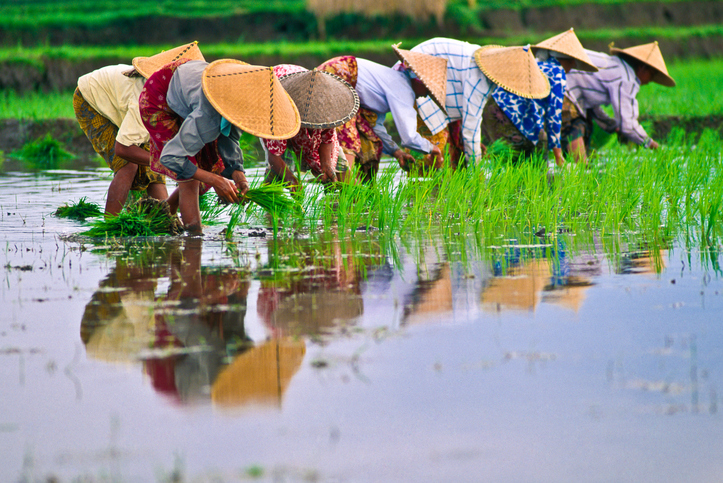 In fact, this frame of thought still exists in many parts of the world, especially in developing countries. For example, in Asia it is more desirable to have light skin because once again it portrays that you do not have to spend time working a low-income job like farming. It is so desirable to have light skin that many beauty care products actually have skin tone lighteners in them. Also, if you were ever wondering why people in Japan and China use umbrellas on sunny days, they are trying to avoid getting a tan.

We are so similar

At first sight you might think how different we are from cultures around the world in that we praise tanned skin while people in other cultures actually look down on it. Looking at it from a different angle, however, you can learn to appreciate how we are all so similar.

In the end, the preference over light or dark skin comes down to social status and how we relate skin tone to social status. We are actually so similar in these desires that we create artificial means to attain these physical attributes. For example, in Canada we have artificial tanning beds and tanning lotions, while in other parts of the world where tanning is not desired they use skin whiteners in their soaps and use other measures to ensure their skin color does not become too dark. 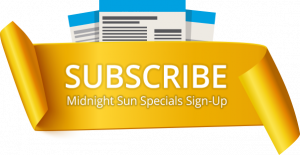 Enter your details to receive our tanning special promotions.

We usually send 4 emails annually with special deals & coupons.
No spam. We do not sell your email to anyone. Privacy policy